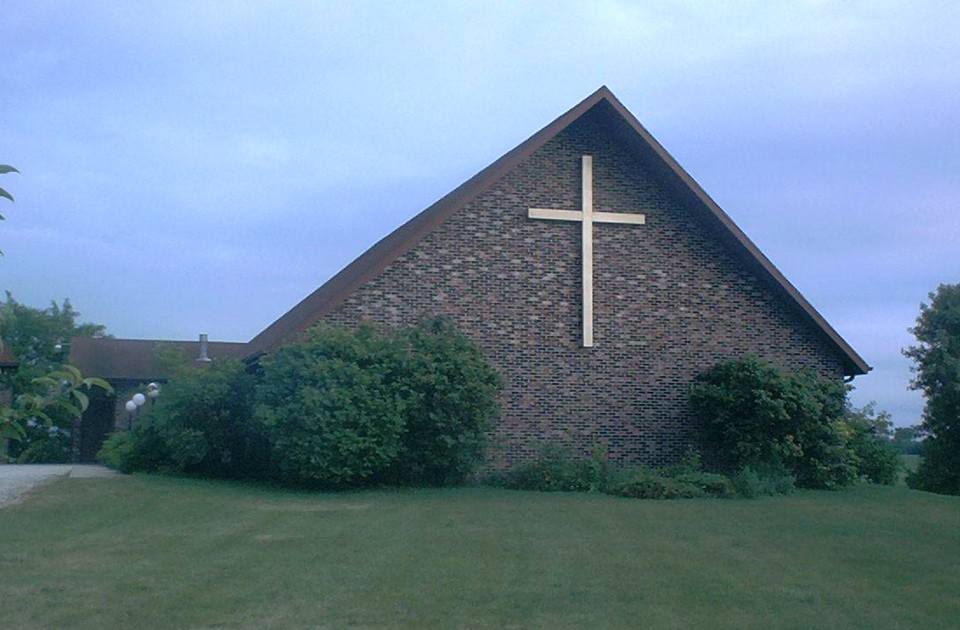 Jim is a 1999 graduate of Trinity Baptist College in Jacksonville, Florida, earning a BA in Pastoral Theology; a 2006 graduate of Slidell Seminatry in Slidell, Louisiana, earning a ThM and a 2014 graduate of Liberty University in Lynchburg, VA, earning his MDiv. Pastor Mead has been at FBC since 2020, having been here previously from 2002 - 2007 and 2015 - 2016.

He is a former chaplain with St. Croix Hospice and a Russian Linguist, graduating from the Defense Language Institute in Monterey, California in 1990

Pastor Mead and his wife, Laura, have been married for 31 years, having met in the church Jim's dad pastored in Gering, Nebraska. Jim and Laura have 3 adult children: Brendan, Shaylee and Madelyn.

CIA is our children's program for grades 1 - 6. Amanda and Sue are very passionate about reaching that age group; they are both lifelong members of First Baptist Church. Sue is a retired school teacher, and Amanda is a current teacher at Roland-Story schools. Sue gives direction to the crafts and Amanda gives overall direction to the program.

Sue and Amanda have a long relationship: they are mother and daughter! Amanda's children are also involved in the programs of the church. 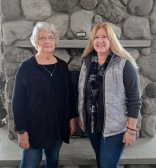